The Fake Gods have taken over the kingdom and prisoned all the real Gods, Just before they took down Zeus he managed to summon 8 heroes bought back to life from fact or fiction has a last ditch atempt to frought their plans. The Fake Gods realized what had happened and are sending reapers. 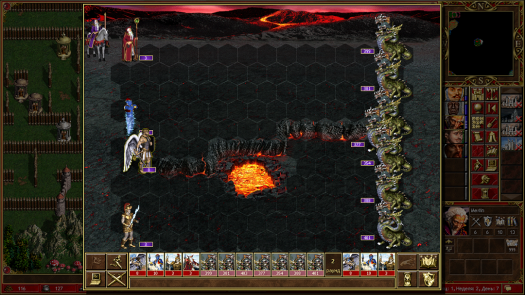